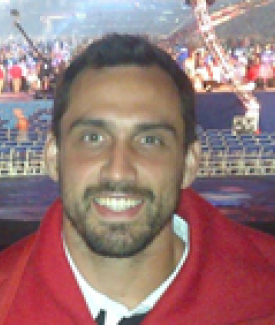 Mike started doing track events at the age of 22, competing for Dalhousie University for 5 years while completing a Bachelor’s degree, then a Master’s degree in Kinesiology with a focus on sports biomechanics. He is a 4-time AUS 60m champion, a 6-time provincial 100m champion, and a 4-time Atlantic 100m champion. Mike has been coaching for 5 years, most recently lending his skills to HaliFAST and as the assistant coach for the Dalhousie University track program. He was also the sprints coach for the 2013 Canada Summer Games team. Supporting different sports such as canoe/kayak sprints, gymnastics and track, Mike has worked with several athletes who have competed in the Olympic Games, the Paralympic Games, the Commonwealth Games, the Para Pan Am Games, and a few world and European championships. Mike is a Level 3 Trained sprints coach and is a Certified Strength and Conditioning Specialist through the National Strength and Conditioning Association. 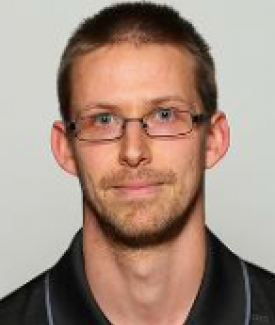 Rich will be starting his sixth year this September as head coach of Dalhousie’s cross country and track and field teams. A graduate of the University of Victoria, he had a very successful career as an athlete before embarking on a coaching career. As a cross country athlete, Rich took home two CIS team bronze medals. He was a Canada West All-Star. He is a two-time CIS gold medalist as a member of the 4x800m relay team and was also a two-time first team all-Canadian. Rich spent two seasons as an assistant coach for Dalhousie’s cross country and track teams before taking over the head coach role. A certified endurance competition development coach, Rich was recently named to Nova Scotia’s 2017 Canada Game athletics team. Rich has been leading the distance runners in the club since 2010 and is a certified Performance Coach (old Comp Dev). 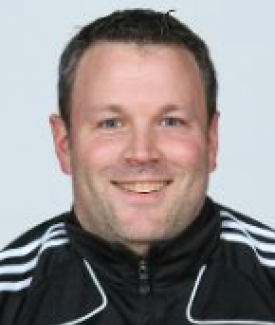 Kevin Bourgeois is one of the founding members of HaliFAST Athletics and one of the most decorated track and field coaches in Atlantic Canada. He has been the ‘jumps and combined events coach’ at Dalhousie for over a decade. Kevin led the 2013 Nova Scotia Canada Games athletics team to collect more hardware than any other Nova Scotia Canada Games track and field team ever. He has coached numerous national champions and national team members as well as countless provincial record holders. 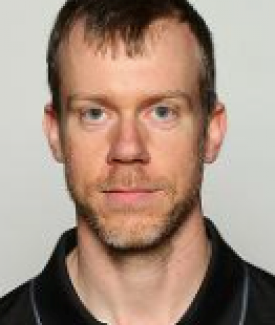 Jonathan Doucette is a founding member of HalifFAST Athletics. He is a former CIS gold medalist in the shot put. Jonathan is the throws coach for HaliFAST Athletics and the Manager of Coaching and Officiating for Athletics Nova Scotia. He has been named to two national teams as the throws coach and has coached multiple CIS medalists in the weight throw.  Jonathan is also an Athletics Canada Master Learning Facilitator and over the last decade, he has made a name for himself as one of the best technical coaches in any event group in Atlantic Canada. 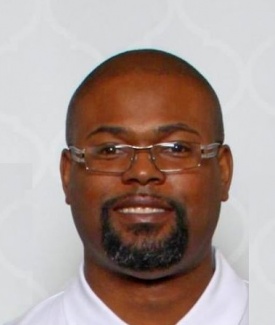 As an amateur athlete in the late 1980’s and early 1990 ‘s, Troye Williams was a provincial champion in the 100 meter dash, 4x100 relay and the long jump for nearly 6 years.  He posted a personal best (PB) of 10.8 seconds in the 100 meter dash.  Troye left his budding athletic career in track and field and took on the esteemed role of soldier, serving his country in the Canadian Armed Forces.  Prior to joining HaliFAST Athletics, Troye was an independent coach for 3 years. He now brings his skills and experience to help develop the youth of the club while continuing to further advance his coaching career. 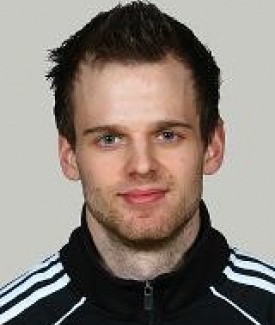 Simon's athletics career spans more than 10 years of competitions at the provincial, national and CIS level, winning multiple medals in jumping events. Simon is one of the most decorated athletes in Dalhousie track and field history. He won CIS gold medals in high jump (2010) and triple jump (2012), a silver medal in high jump (2011), and a bronze medal in triple jump (2013) in his five years at Dalhousie while pursuing a Kinesiology degree as an Academic All-Canadian.  Simon has been coaching for the past 2 years and has recently been named to the 2017 Canada Games Team Staff as the Jumps & Combined Events Coach.  Simon enjoys working with all age groups and has a special interest in teaching the high jump event. 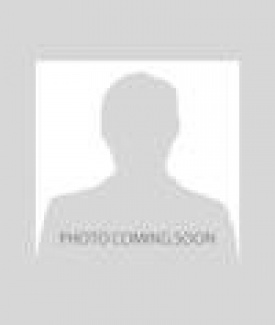 Brad is a certified personal trainer and club coach trained speed and power coach who has worked with both provincial champions and athletes who are ranked in the Top 10 nationally in Canada. A Fitness Manager at GoodLife Fitness and event group coach for the sprints and hurdles group with Halifast, Brad began coaching in 2011 and now works primarily with 200m and 400m sprinters. His primary goal with each athlete is to give them the tools to excel and compete at the highest levels of track and field.

Prior to becoming a coach, Brad was a long sprinter and middle distance runner who competed in 2 national junior championships. Brad ultimately chose to continue his athletic career at Dalhousie, passing up opportunities to train at McMaster and Queen’s universities to stay close to home. After a stress fracture ended Brad’s track career, he returned to his high school club and helped to build the sprints program from the ground up. Today, Brad works primarily with high-performance, high-school athletes with a focus on speed and power development. Brad has been able to attend conferences at Harvard University, as well as present to various groups on speed and power development, including Gymnastics Nova Scotia. 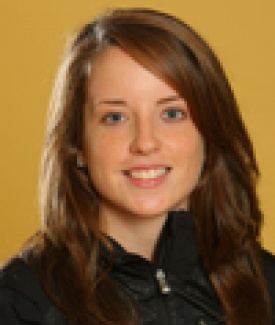 Hannah started competing in track and field at age 22 and quickly fell in love with the sport.  She was a Nova Scotia provincial champion in the 800m and 1500m and competed for the Dalhousie Cross Country team.  She is from Summerside, P.E.I. and works as a nurse at the Halifax Infirmary.  Hannah hopes to help kids of all ages find their love for track and field and life long fitness. 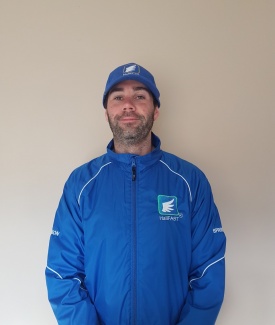 Jason started running track at the age of 11.  Now, at the age of 37 he still competes in the Masters 35+ category.  Through his track career he has competed in the 60m, 100m, 200m, 400m, 800m, 4x100m and 4x400m with the 100m being his specialty.  Jason won a Canadian Bronze Medal in the 100m in 2016 in the Men's 35-39 age category at the Canadian Masters Track and Field Championships.  He is also the current three time defending Masters 35+ Nova Scotia 100m Gold Medal Provincial Champion, and will look to make it a 4th straight year in the summer of 2018.  In 2015, Jason was the Atlantic Canadian Masters 100m Gold Medal Champion, however in 2016 he managed only a Silver Medal at Atlantics in the Masters 100m.  Unfortunately, in 2017 he was unable to compete at Atlantics due to a left Achilles tendon injury.  He also won Gold in 2016 and 2017 at the Atlantic Canadian Indoor Track and Field Championships in the Masters 60m.  In the 200m, Jason has won four Gold Medals as well in the 35-39 category.  In 2016 and 2017 at the Atlantic Indoor Track and Field Championships and the other two at the 2016 and 2017 Athletics Nova Scotia Provincial Track and Field Championships.  Also, in 2016 and 2017 he anchored the HaliFAST Athletics Masters 4x100m team to Provincial Silver Medals.  Jason started coaching track in 2011 by starting his own company, where he helped numerous athletes on a one on one level.  In 2015, he started volunteering as a coach with his old high school, Prince Andrew and will be entering his 4th season as the school's track coach in the spring of 2018.  Also, he is the school's Cross Country coach, and just finished his 3rd year in October.  Jason, joined the coaching team with HaliFAST Athletics in October 2017.  Away from the track he enjoys training at the gym and working with Halifax Transit. 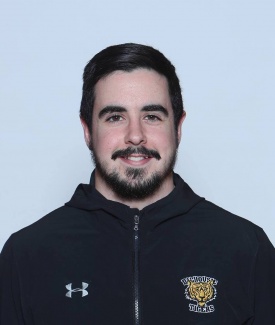 Kirk is a young coach in his second year with Halifast after finishing his first season as the throws coach at Dalhousie University. After a successful highschool career, Kirk finished a four year career as a thrower at Dalhousie while obtaining a Bachelor of Science degree. With a strong interest in strength and conditioning, he implements all facets of training into creating athletes, not just throwers. As the start of what is hopefully a long coaching career, Kirk has been named as a team coach of the 2018 Legion provincial team.